premiere: The Fellowship of the Holland Onion

In the first part of our new series of videoclips The Fellowship of the Holland Onion, we'll see the Holland Onion's epic life story from the very start through the eyes 0f the experienced Dutch onion grower Co van den Dries. We'll see the ritual of how, in more than 50 years, knowledge has been carefully gained and passed-on. Knowledge that Co has in his DNA. 70 years ago, his father decided to move to land that was reclaimed from the Dutch ‘Zuiderzee’. After earning his degree with honors at the agricultural university, Co’s grandfather Daniël van de Dries took the chance to grw beet and onions on the new land, known as the Noordoostpolder.

Education in Land Economy
Formal education in the domain of agriculture had, strangely enough, a slow start in the Netherlands. Initially, there was a reluctance to use science in a profession that was so dependent on farmers’ personal experience.  It was not until 1815 that some universities introduced Land Economy as a subject of study.

Agricultural Crisis
Around 1850 farmers were still getting good prices for their products. However, in 1878 prices took a dive resulting in an acute agricultural crisis. On top of that, during a large agricultural exhibition in Amsterdam in 1884, it became clear that the Dutch agriculture had seriously fallen behind other countries in terms of effectiveness and efficiency. For that reason, the government appointed the Agricultural Commission in 1886. In 1893, the first agricultural state college was established, from where Co's grandfather Daniël would graduate ‘with honors and outstanding results’ many years later. 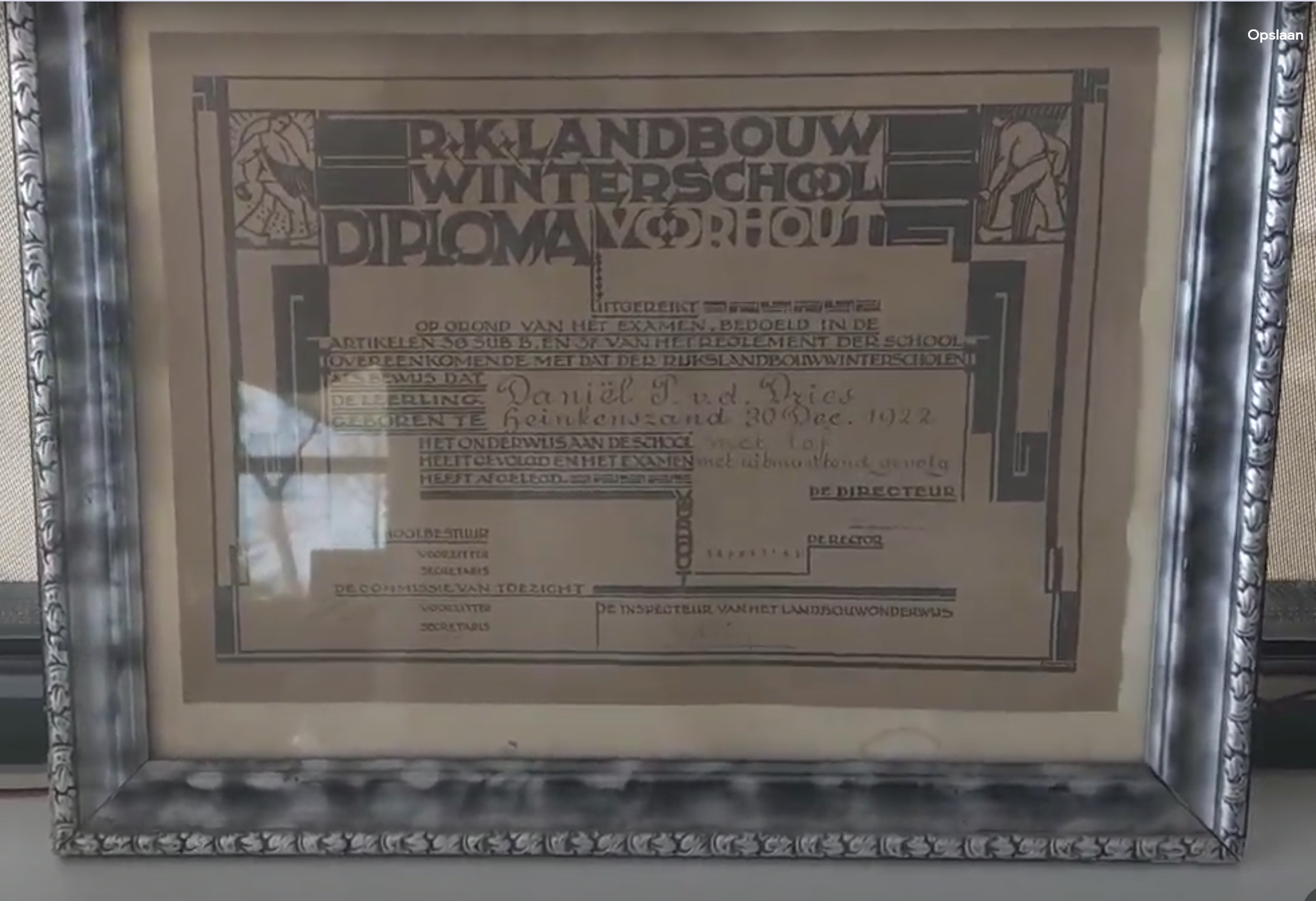 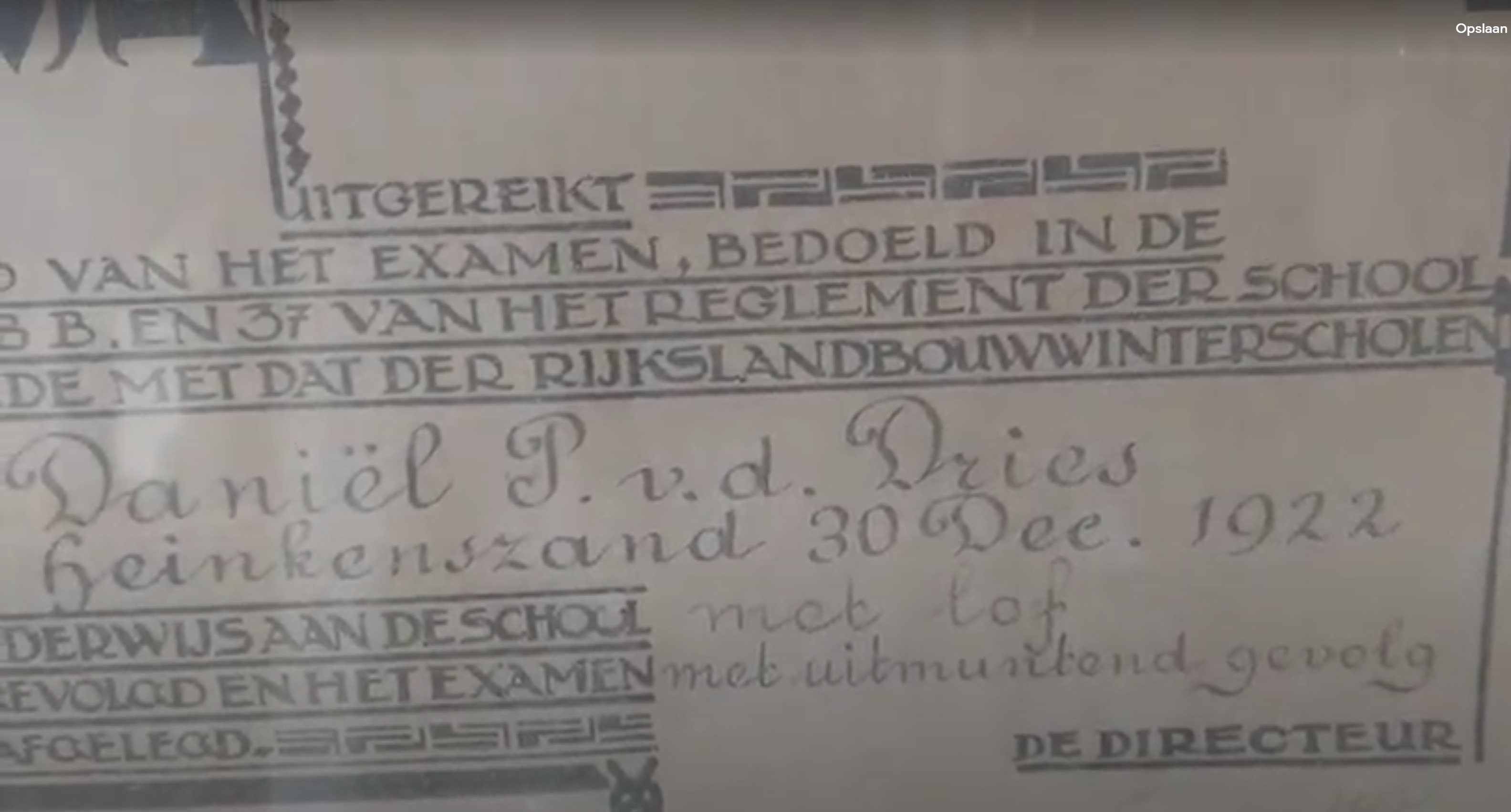 Generational Wisdom
The scientific knowledge that his generation of onion growers gained at the agricultural college, was passed down and improved upon by succeeding generations. Getting the best from the soil. Creating a soil structure and soil conditions that together can mitigate both extremely dry and extremely wet conditions. Laying a foundation for a loose and well-crumbled topsoil without any compacted soil in the onion fields, because as the Dutch onion growers well know, onions absolutely hate that.

Low Germination Energy
Onions, including the Dutch onions, are a delicate crop. The small, black seeds are extremely fragile and have low germination energy. This is why 75% of the Dutch growers prefer primed or pregerminated onion seeds. This way, the seeds have sufficient energy for the first phase of life and the germination starts as soon as they are in contact with the damp ground. This is a clear example of precision farming. On top of that, onions are not particularly good rooters, so the delicate plant also needs a light topsoil that it can grow through. The seedbed cannot have compacted layers or large clods.

Thousand Grain Weight
Dutch onion seed is some of the best in the world. Breeding onion seeds is an intensive procedure, because it is a slow process. In general, it takes more than 10 years to bring a new, improved Dutch onion variety with a better resistance to diseases and pests to the market. Dutch onion seeds also have a high and uniform thousand grain weight which results in a higher germination capacity and better germination energy. On top of that, their uniform weight makes it easier to adjust sowing machines.

The Treasure Chest
Onion seeds are valuable treasures for the onion growers. A kilo of onion seeds costs about as much as a kilo of silver. So, the Dutch growers pay a lot of attention to their seeds and give them a royal treatment. Sowing is as efficient as possible. It is best to prepare the soil for the onion bed in one operation and sow immediately on the same day. Onions need a well-crumbled sowing bed. It is very important to plow in such a way that the bed is level. A shallow pre-treatment, perpendicular to the furrows, results in a nice firm sowing bed. In this way, each onion seed can be sowed at the same depth in the substrate. 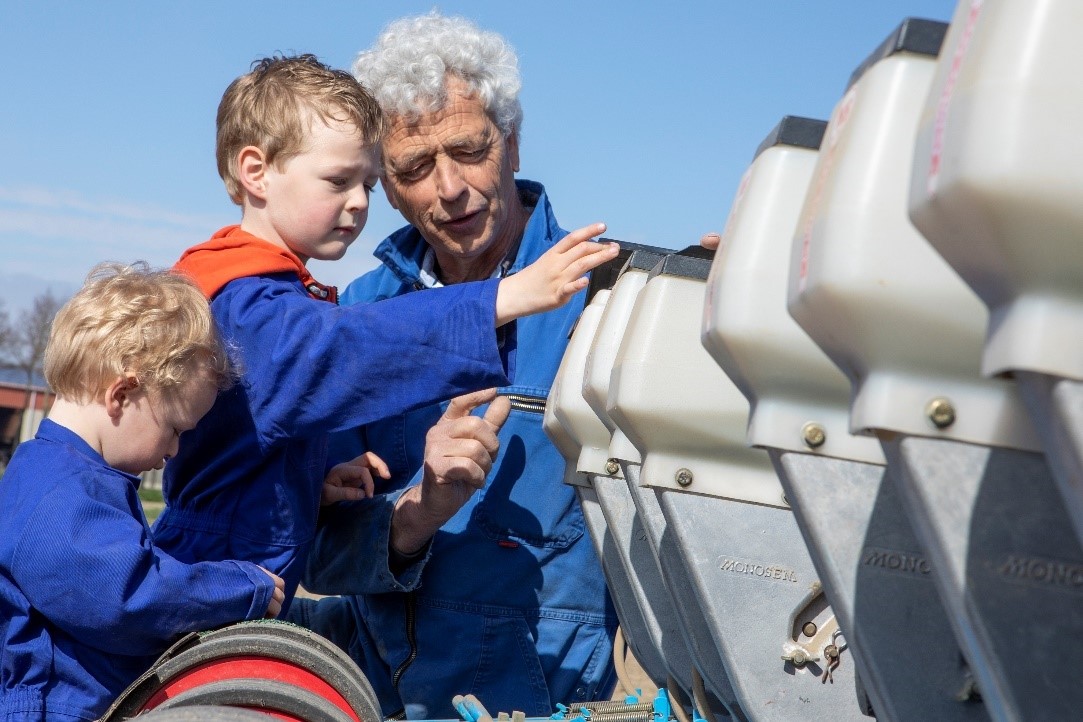 Preparing the soil and seeding at the right time is an ancient art that is carried out with the utmost precision and in the most caring way.  A tried-and-tested, Dutch family recipe that has been passed down from generation to generation. 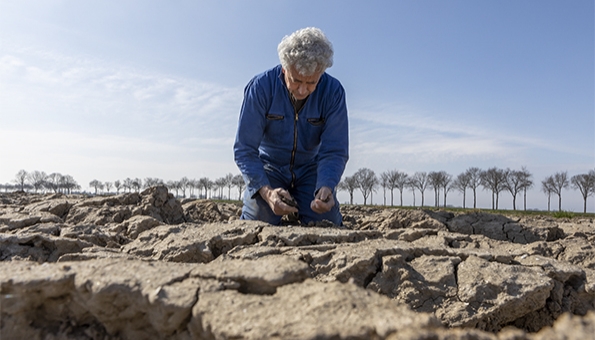